When I was at Blizzcon and had a great time meeting people from all over the country and the world. While there I also met some people who dressed up in various costumes from Blizzards games such as, World of Warcraft, StarCraft and Diablo. Some of the people there were dressed up for the costume contest Blizzard held, but others just dressed up for fun.

Often Cosplayers get far too bad of a rep. Most of the time these people just want to have fun and step out of their daily life temporality into a world where they have had many hours of enjoyment. I understand that some Cosplayers take it too far. I personally have seen people dress up in places that were inappropriate.

However, I have found that this is a small minority of people. On the other hand, much of the attacks against Cosplayers come from how the person looks in their costume. I have seen some posts that showed a character like Sakura from the anime Naruto. She is a petite fifteen year old ninja, but the person dressing up as her is a three hundred pound middle aged man.

I get it, it’s like when you go to a nude beach and the only nude people are over the age of sixty-five, not a good time.  Much of the scorn against Cosplayers comes from those who think they are much too cool for games or anime or comic books. Some of these people have no problem dressing up in the worst looking clothes to head to a club and wait in line for hours to get in, but that is cool, right?

The bottom line is if people want to go to a Star Trek convention with Spock ears then they should be able to without ridicule. As long as it kept within the confines of the convention or party or festival, for me at least, it’s completely acceptable. Now furries on the other hand…

Tips For Drinking and Getting Drunk 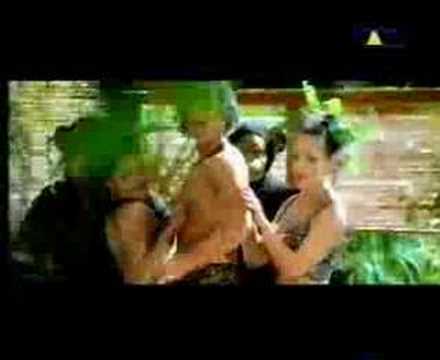